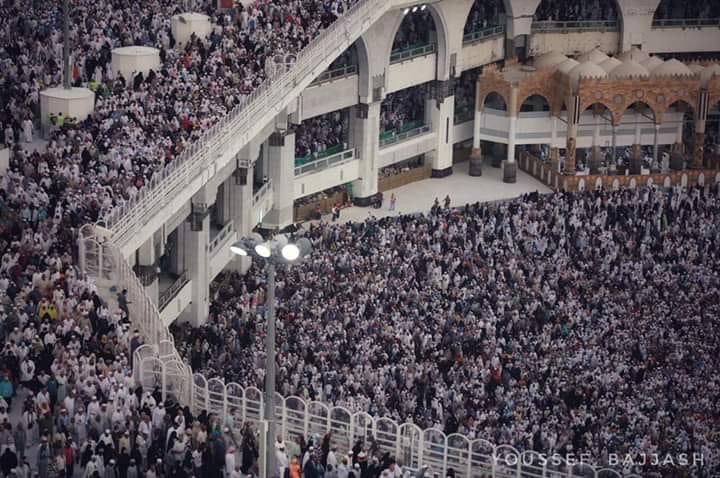 A prominent Imam of one of the Two Holy Mosques has resigned as Imam and Khateeb after several decades of serving, Inside the Haramain has learned.

According to the vague details available, it is understood that the Imam refused to renew the renewable four-year contract with the General Presidency during the latter months of 2022.

The General Presidency adopted a new system to appoint Imams and Muadhins in 2019.

The General Presidency for the Affairs of the Two Holy Mosques has neither confirmed nor denied this story and sources tell Inside the Haramain that official confirmation is unlikely to be given.

See Also: Imams of the Haramain