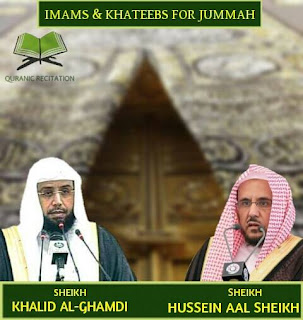 Umrah flights suspended from Indonesia and Pakistan until further notice