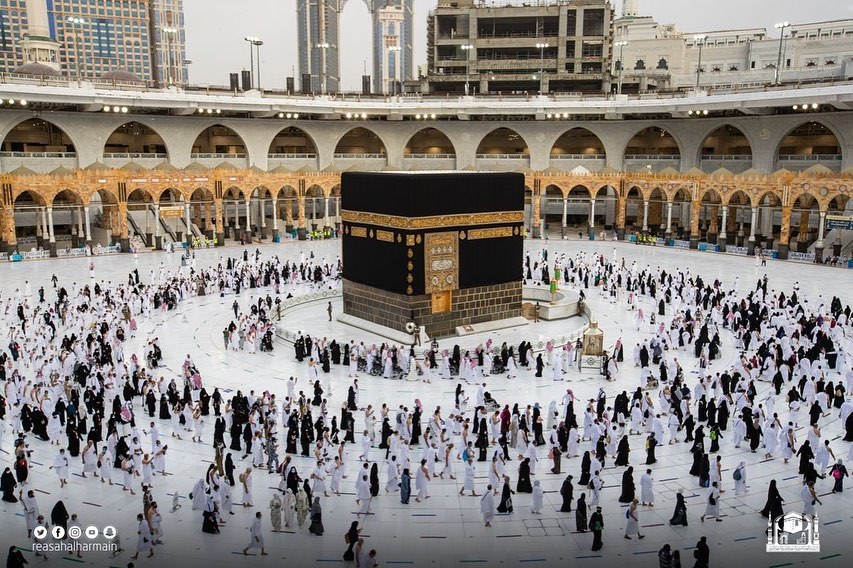 As per sources, the previous protocols issued by the Ministry will apply which mandates the intending pilgrim to be ‘Immune’ by status on the Tawakalana.    Umrah was suspended on 25 Dhul Qadah in preparations for the Hajj Season   Regarding the resumption of International Umrah, the Ministry has issued no official circular although several travel agencies have claimed to have received an internal circular which states the resumption of International Umrah from the month of Safar next year. However, this remains unconfirmed at this time

Worshipers flock to the Haramain Sharifain on First Friday of Ramadan