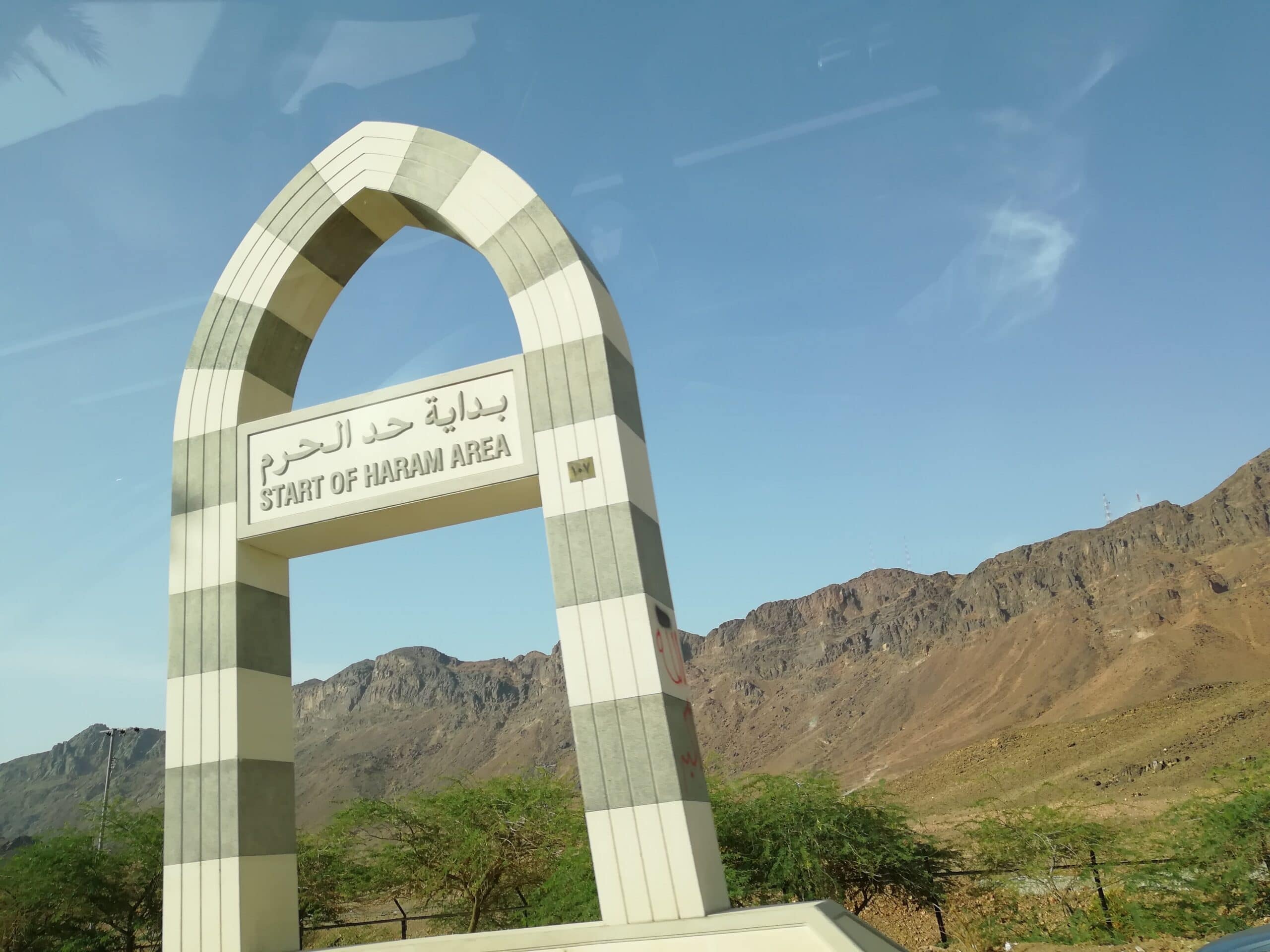 A recent outcry was observed on Social media regarding building of 10 cinemas in the holy city of Madinah . It is outside the scope of ‘Inside the Haramain’, we believed it was best to address and put the rumor to rest.

The outcry began when one of the learned scholars of the Islamic Republic of Pakistan quoted a tweet of the Madinah Al Munawwarah Municipality, which announced the establishment of a project ‘The Boulevard Walk’ on King Salman Road in the outskirts of Madinah Al Munawarrah last year.

The Scholar expressed outrage over establishment of Cinemas in the Holy City of Madinah Al Munawarrah and called on authorities to reconsider the decision.

However the scholar was mistaken as there will be no cinemas established within the ‘Holy Cities of Makkah and Madinah’, as defined the Holy Haram boundaries of the cities.

Following the Hadith of the Prophet Muhammad (May Peace and Blessings of Allah be Upon Him): Allâh’s Messenger ﷺ said: “Madinah is sanctuary (Haram) from Mount Ayr to Mount Thaur. Whoever innovates in it or Commits a sin against Sharia (Islamic law) or provides shelter to an innovates, may the curse of Allah, Angels and all peoples be upon him and his worship or good deeds will not be accepted by Allah on the Day of Resurrection (Sahih Muslim H. No. 1370), The authorities are careful not to violate the rules of the Haram established over 1400 years.

The ‘Had Al Haram’ are well defined boundaries in Makkah and Madinah which define the sanctuary limit of the Holy cities. The Kingdom of Saudi Arabia has built and established Signs at the starting point of the Haram at each corner of the city.

So to conclude, It is false to assert that Cinemas are being established in the “Holy City of Madinah Al Munawarrah” when in fact the establishment is well outside and far from the defined Haram Boundaries.

Kabah Kiswah to be replaced on Friday

Worshipers flock to the Haramain Sharifain on First Friday of Ramadan