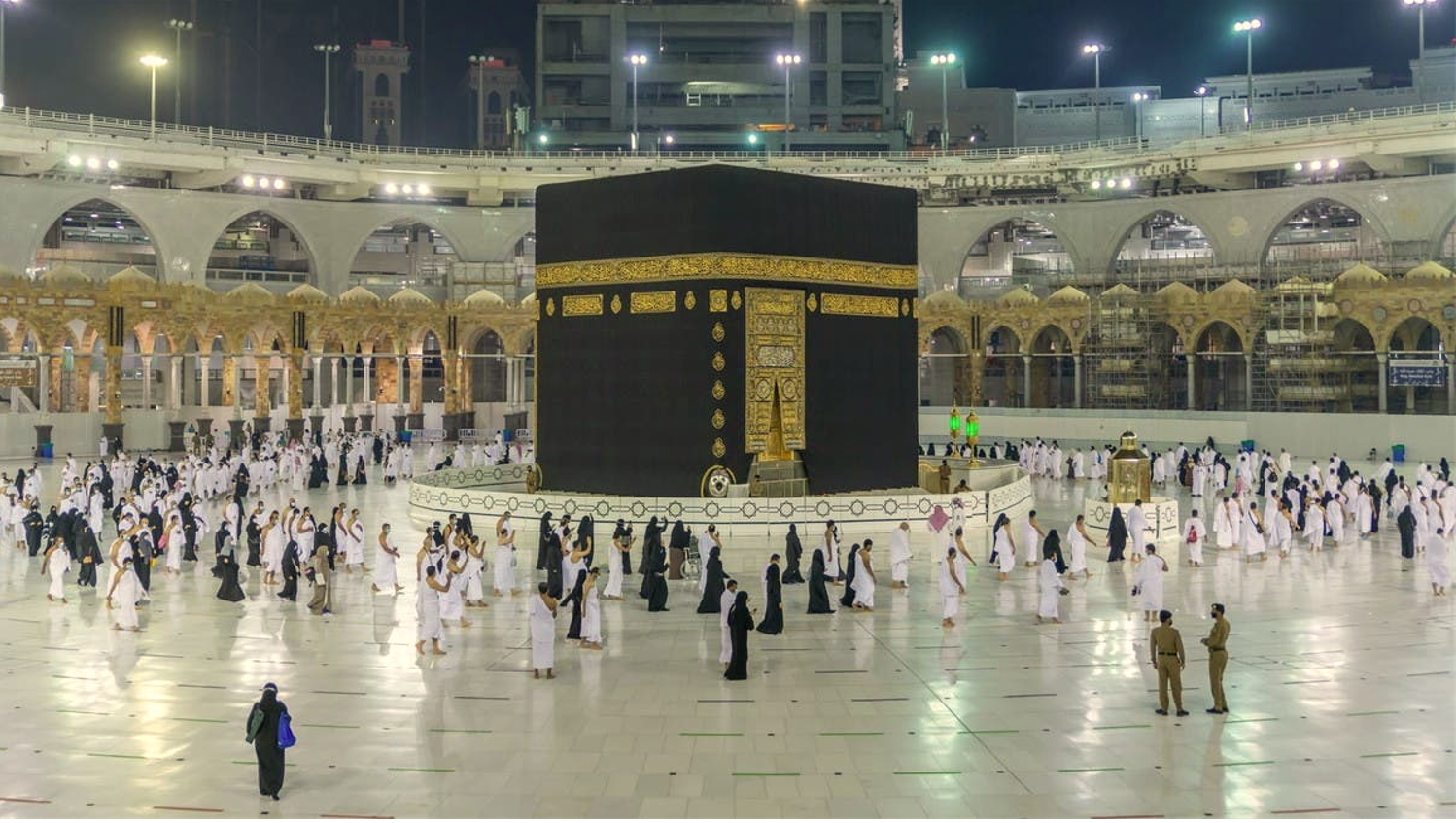 The Saudi Ministry of Hajj and Umrah says that Saudi Arabia is ready to host Umrah pilgrims in accordance with the quota set before the outbreak of the Corona virus.

Speaking to the Arab daily Al-Sharq Al-Awsat, Dr. Amr Al-Madah, Deputy Minister of Hajj and Umrah, said, “All measures have been taken to host the pilgrims. There was no difficulty in doing so.

“The Ministry of Hajj is capable of handling Umrah pilgrims according to the quota allocated for each country and we will not face any difficulty if the situation before Karuna is restored,” said Dr Amr al-Madah.

According to Al-Madah, the Ministry of Hajj is updating the ‘Shyaar’ and ‘Itmarna’ applications so that all possible facilities are available to Hajj and Umrah pilgrims in a timely manner.

The Ministry of Hajj’s rites application has been very successful during the recent Hajj. It stores complete information about the identity of the pilgrims, health and other facilities. With the help of this application, the pilgrims are kept informed about the time and place of departure from the residence and the pilgrims have their own food menu. You can also select on the application. In addition, through this app, the authorities can also provide timely alerts to the aspirants in case of any change.

Now, in the next phase, the Shyaar Smart Card app will also be made available to Umrah pilgrims who will be able to use it as a digital identity.

The ‘Shyaar’ app is currently not available for visitors with visas from Umrah service companies.