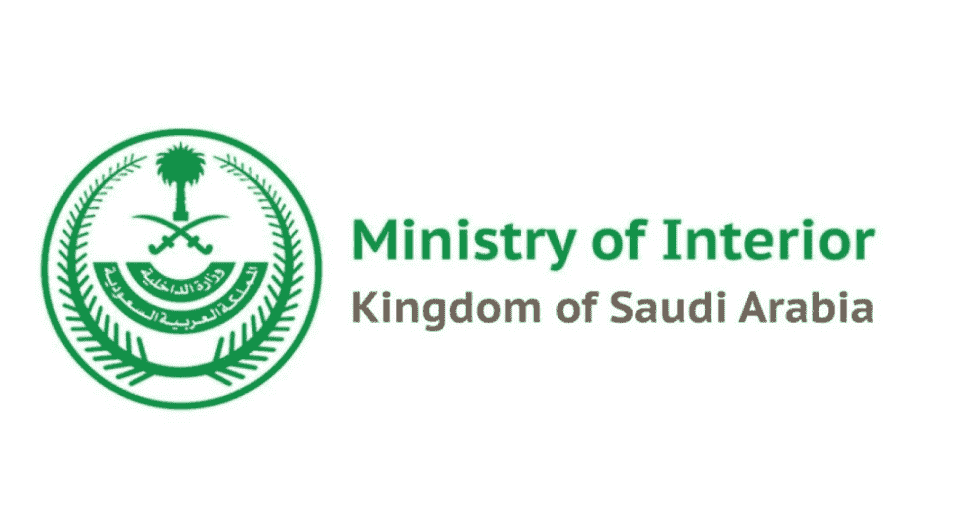 The Ministry also said that the restrictions will be eased gradually once the vaccination rates improve and the spread of the pandemic is controlled.

Also Read:  ‘Umrah Capacity to be gradually increased to 3.6 million Pilgrims a month and further‘

Earlier the Kingdom reopened Umrah for Foreign Pilgrims and also announced the gradual increase of Umrah Pilgrims to 3.6 million per month.