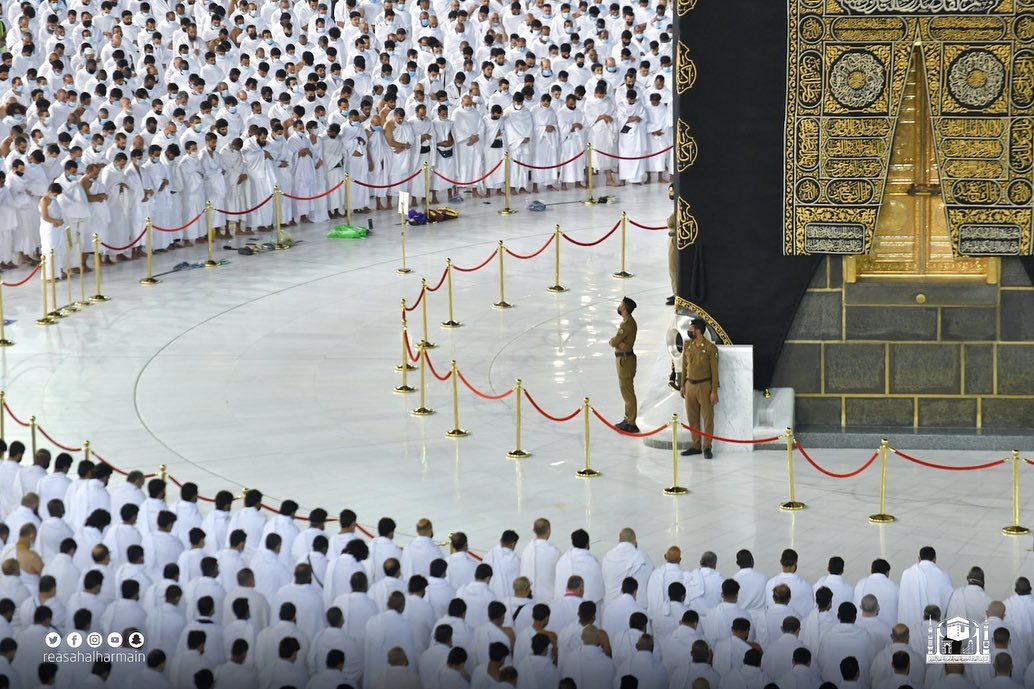 The Restriction of performing one Umrah every 15 days has been removed while Praying in Rawdah Al Shareefah every 30 days has also been removed.

People can now obtain permits immediately after the expiration of their previous permits without a waiting period.

Mosques to limit external speakers to Adhan and Iqamah