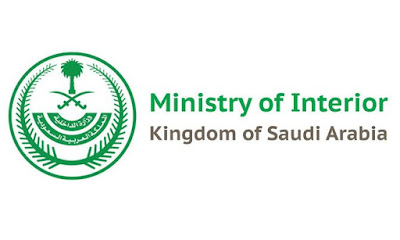 Saudi Arabia on Saturday lifted the ban on International Flights and reopened its land and sea borders after placing a temporary ban for two weeks starting from Sunday, 11 AM