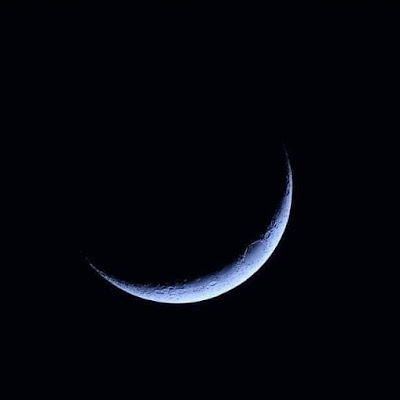 The Supreme Court of Saudi Arabia has called upon residents to look for the Crescent of the month of Ramadan in Thursday the 30th of Sha’ban 1441 corresponding to 23rd of April 2020 and report any sighting to the nearest court.

The Supreme Court also stated that the entry into the month of Rajab was incorrect and therefore has ordered a sighting on 30th Sha;ban according to the Umm Al Qurra Calender.

Astronomers have said that the new moon will be born in the morning of 23rd April, however the sighting of the Crescent will be difficult.

Summary and Excerpts from the Friday Sermon from Masjid Al Nabawi, Madinah (15 January 2020)