He reportedly memorized the Holy Quran around the Age of 20

He also is a professor and Admin the Faculty of Ulema in Umm Al Qurra University and a member of senior Ulema council. 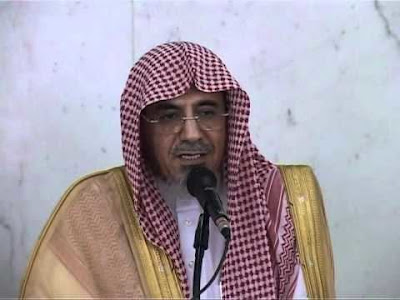