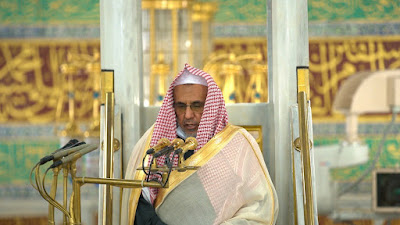 Islam has come with the greatest of virtues to protect communities from all sorts of dangers, from these virtues, is the prohibition of all forms of deception that one may commit in his affairs in all walks of life.

Whenever deception spreads in a nation it holds it back from progressing, it affects its prosperity and brings about chaos, loss and destruction.

From the fields that go under this category is the field of commerce and business that must be built upon integrity and great values which is based upon clarity and honesty.

It is incumbent upon the Muslim to advise his Muslim brothers and warn them against deceiving or embezzling other’s wealth.

Deception is prohibited on everyone, Muslim or non Muslim, young or old, due to the comprehensive rules and laws that commands honesty and integrity and warn against deception misappropriation of wealth. B e to your brothers a person of integrity, advising, kind and merciful to them. Allah the Most High says ( The believers are but brothers) Love for them all that which is good and beneficial to them and distance yourself from cheat and deception the Prophet praise and peace be upon him says.

Excerpts from the Sermon

All acts of deception are of the lowest mortality, despicable act and a horrible crime that is from the biggest sins. It is distortion of truth, betrayal of trust, and misrepresentation of the truth. It is a dangerous illness ‘atrocious evil wherever it takes place and whenever it happens like.

he Prophet praise and peace be upon him said “Both parties in a business transaction have a right to annul it so long as they have not separated; and if they tell the truth and make everything clear to each other (i.e., the seller and the buyer speak the truth, the seller with regard to what is purchased, and the buyer with regard to the money) they will be blessed in their transaction, but if they conceal anything and lie, the blessing on their transaction will be eliminated.”

The Prophet praise and peace be upon him said:-” Muslim is the brother of another Muslim, and it is not permissible for a Muslim to sell his brother goods in which there is a defect, without pointing that out to him.”‘

Haramain Sharifain to remain closed from Isha to Fajr