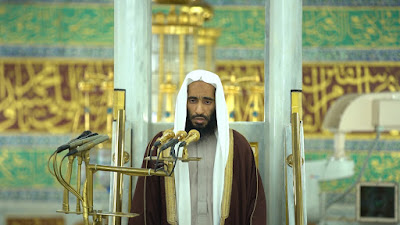 People of understanding are those who use their rationale to choose obedience over disobedience, knowledge over ignorance, and religion over worldly temptations.

Whoever breast has been expanded by Allah, belief has enlightened his heart and steadfastly adhered to his Lord’s path: then he has to stick with the path of the people of understanding, by being mindful of the limits of his Lord, following the footsteps of the chosen prophet, and holding firm to the straight path which the servants of Allah have been called upon.

People of understanding are those who ask of their Lord the straight path and to be with the prophet as they said (5) It is You we worship and You we ask for help.(6) Guide on to the straight path), thus He the Exalted made there from the people of great virtue. (The path of those upon whom Allah have bestowed favor, from the Prophets, the believers, the righteous, martyrs, the steadfast affirmers of truth and excellent are those as companions.

People of understanding are those who use their rationale to choose obedience over disobedience, knowledge over ignorance, and religion over worldly temptations.

Their knowledge is pleasant, their wisdom is pride, their virtue is complete, and they are those in need of Allah and disassociated themselves from ascribing partners to Allah. Allah, (He is the Free of need, the Praiseworthy)

People of understanding are the people of remembrance and intellect, adhering to their prayers and who are fearfulness, submissive to Allah’s will