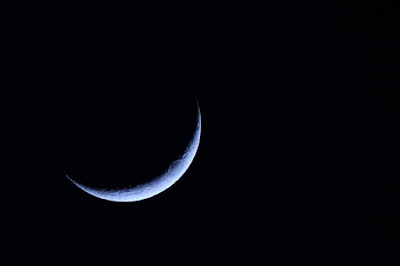 The Supreme Court of the Kingdom of  Saudi Arabia has called upon Citizens and Residents to look for the Ramadan Crescent on the evening of 29 Shaban 1439 corresponding to 15th May 2018 and report any sighting to the nearest court.

(Analysis by www.moonsighting.com , stating the Ramadan crescent has no chances of being visible on 15 May in most parts of the world)

Many Countries including the Sultanate of Oman has issued statements regarding that  Ramadan 1439 will begin officially on 17 May 2018.

Umrah flights suspended from Indonesia and Pakistan until further notice