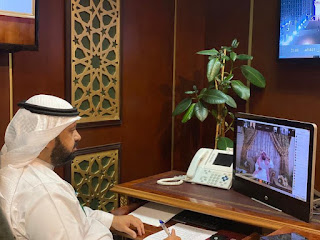 The following Plans have been made for Ramadan in the Haramain:

2 -Iftar services cancelled in both Harams, instead Iftar Baskets will be distributed around the cities of Makkah and Madinah

5 – Short Qunoot Dua will be held in Witr

Plans for Taraweeh in the Haramain :

1- To be led without worshippers

4- Length of the Qunoot Dua to be shortened

No Public Iftars in Mosques during Ramadan

Ramadan in the Haramain Sharifain, All the details you need to know