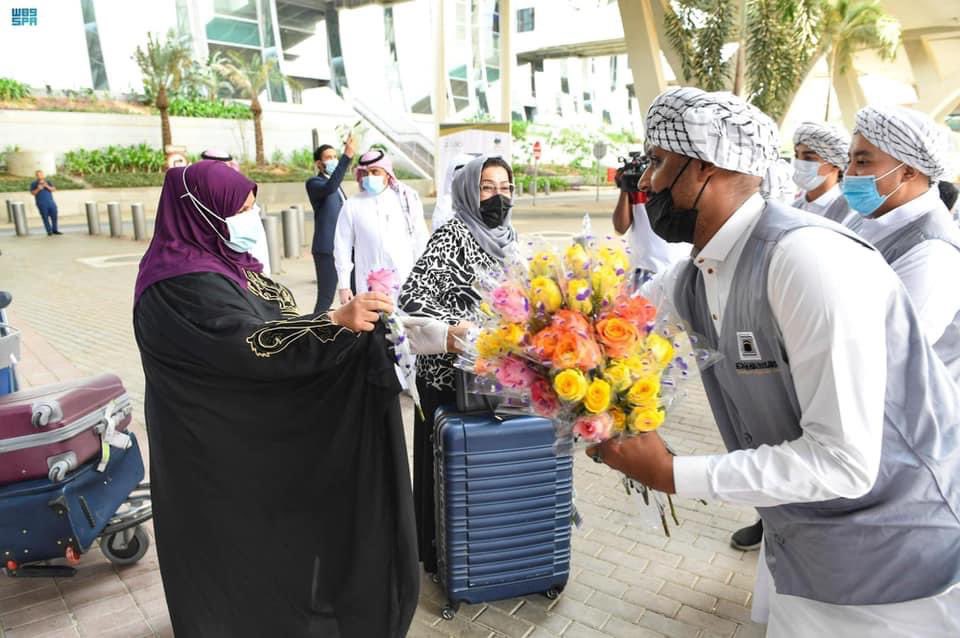 The Kingdom of Saudi Arabia has allowed Foreign Pilgrims to arrive in the Kingdom for the performance of Umrah after a brief suspension during the Hajj Period.

After the temporary ban was lifted in November last year, the Ministry of Hajj and Umrah had placed a capacity limit of 20,000 Pilgrims per day which was briefly increased to 50,000 during the month of Ramadan.

As the vaccination rates increase in countries around the world, the Ministry of Hajj and Umrah is preparing to return to normalcy with coordination of the Ministry of Health and assessing the pandemic situation in each country.

As of Monday, 13 countries are included in the Kingdom’s red list meaning no direct flights can arrive from these countries temporarily and the Ministry of Hajj and Umrah has set the Capacity of Umrah Pilgrims at 60,000 per day which they say will increase to 120,000 per day with the precautionary measures and then further as determined jointly by the Interior and Health Ministries.

Meanwhile, Umrah Pilgrims have begun to arrive from various countries including the US, UK, Nigeria, Iraq, Libya, and others.

International flights to resume Tuesday while plans for Umrah underway

1.5 million ‘all vaccinated’ to perform Umrah during Ramadan