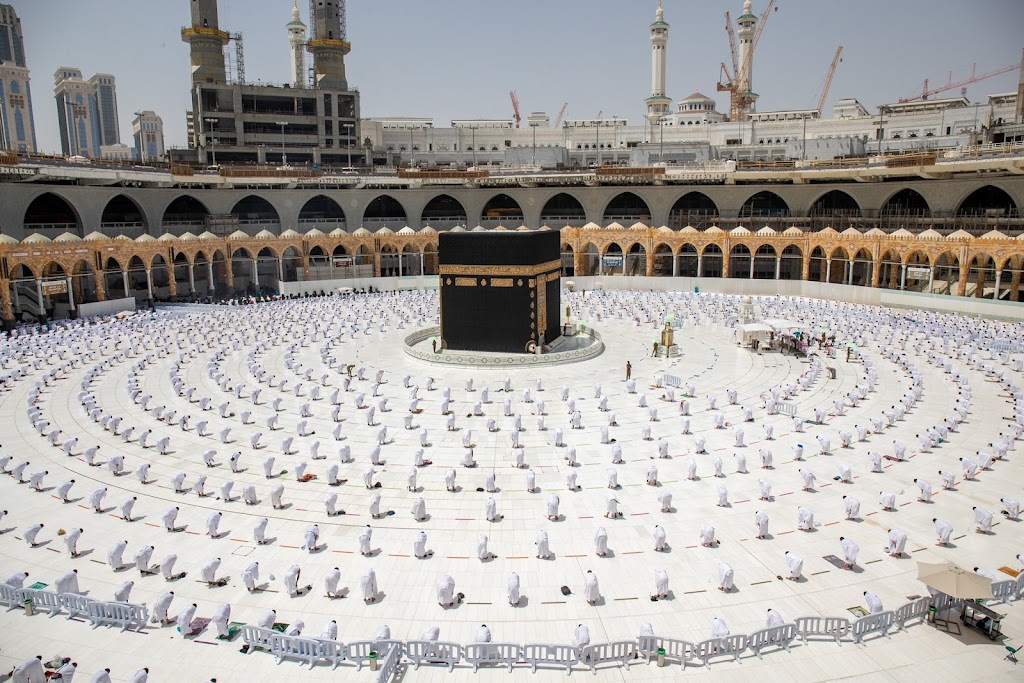 The Ministry of Hajj and Umrah suspended Umrah on Monday as the Hajj season approaches. The ministry said Umrah was suspended so that the Haram can be prepared for Hujjaj who will arrive for Rituals of Hajj on 8 Dhul Hijjah

Umrah was resumed on 4 October 2020 for locals, after a suspension of seven months last year due to the coronavirus pandemic. International Pilgrims started to arrive for Umrah on 1st November 2020.

The Ministry of Hajj and Umrah in its last update of statistics said that over 7 million people performed Umrah since its resumption.