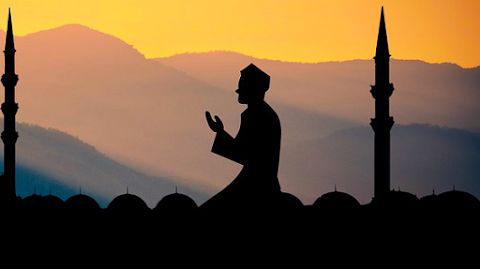 Friday is the most important day of the week for Muslims, it is a day when we are instructed to wear good clothes, take a Bath and wear perfume and advised to go to our Community’s Mosque and listen to the Sermon (Khutbah) delivered by the Imam regarding Islam, Shariah, and local community problems. Many of the Muslim Population does know this Info but this is not it. There are several more virtues related to Friday (Youm Al Jummah) which every Muslim should know.

We get to know the virtues of Jummah from Scriptures of Islam, that is the Holy Quran and the Sahih Ahadith (Sayings) of the Holy Prophet Muhammad (SAWS). Starting with the Holy Quran, there is a whole chapter (Surah), named after Jummah (Friday).

The Quran says,: “O you who have believed, when [the adhan] is called for the prayer on the day of Jumu’ah [Friday], then proceed to the remembrance of Allah and leave trade. That is better for you if you only knew.” (62:9)

Prophet Muhammad (SAWS), has related many events which happened on Friday, for example, Prophet Adam (AS) was made on Friday, it was the day he and Hawaa (AS) were expelled from Heaven and admitted to Earth on Friday. It was the day when Allah saved Prophet Musa (AS) from the Pharaoh. And according to many traditions, it is also stated that the Day of Judgement will also be on Friday.

Prophet Muhammad (SAWS) said: “Allah led those who came before us away from Friday. The Jews had Saturday, and the Christians had Sunday. Then Allah brought us and Allah guided us to Friday. So there is Friday, Saturday, and Sunday, and thus they will follow us on the Day of Resurrection. We are the last of the people of this world but we will be the first on the Day of Resurrection, and we will be dealt with before all others.” Narrated by Sahih Muslim, Hadith 856

These are some of the Virtues of Friday, May Allah Bless the Muslim Ummah, and give us the capability of following the Quran and Footsteps of our Prophet (SAWS)

Ramadan Crescent to be searched today