Appointments made in the Haramain for Ramadan 2018

Every year some new temporary Muadhins and Imams are appointed in the Two Holy Mosques to ease up the schedule of the existing staff.

Sheikh Yasir Al Dossary has been appointed for 4th consecutive time for leading Taraweeh in Masjid Al Haram. Sheikh Ba'Uthman was expected to be appointed aswell but he was not due to ill health 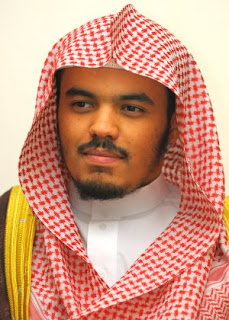 This bring the total number of seven Imams leading Taraweeh in both Masjid Al Haram and Masjid Al Nabawi, InshaAllah 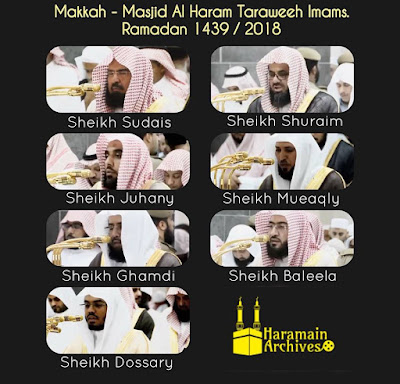 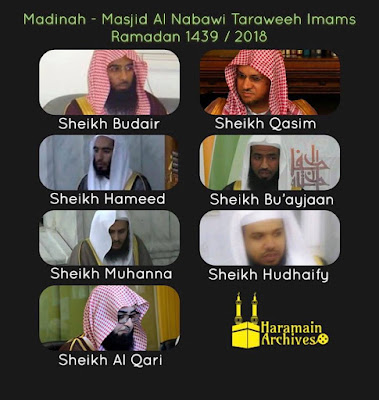