Haramain Sharifain to remain closed from Isha to Fajr

In a shocking turn of events on Thursday, the General Presidency announced that the Haramain Sharifain ( Masjid Al Haram in Makkah and Masjid Al Nabawi in Madinah) to remain closed after Isha Prayers till one hour before Fajr Prayers.

The following restrictions will apply to the Haramain effective today:

--No Prayers in the Mataaf

--No Zamzam Coolers in the Mosque

-- No Prayers will be allowed in the courtyards, only inside the Mosques 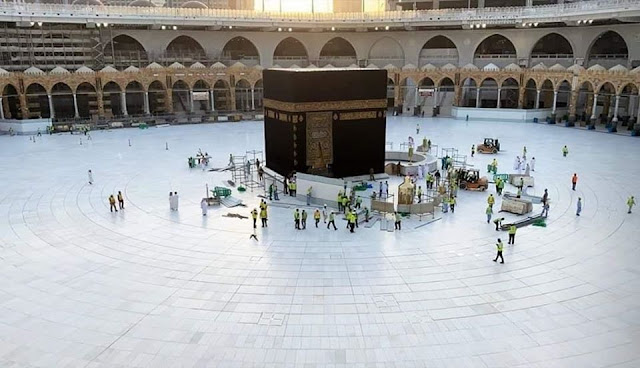 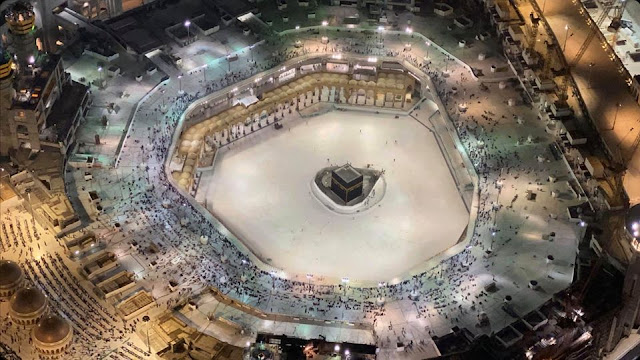