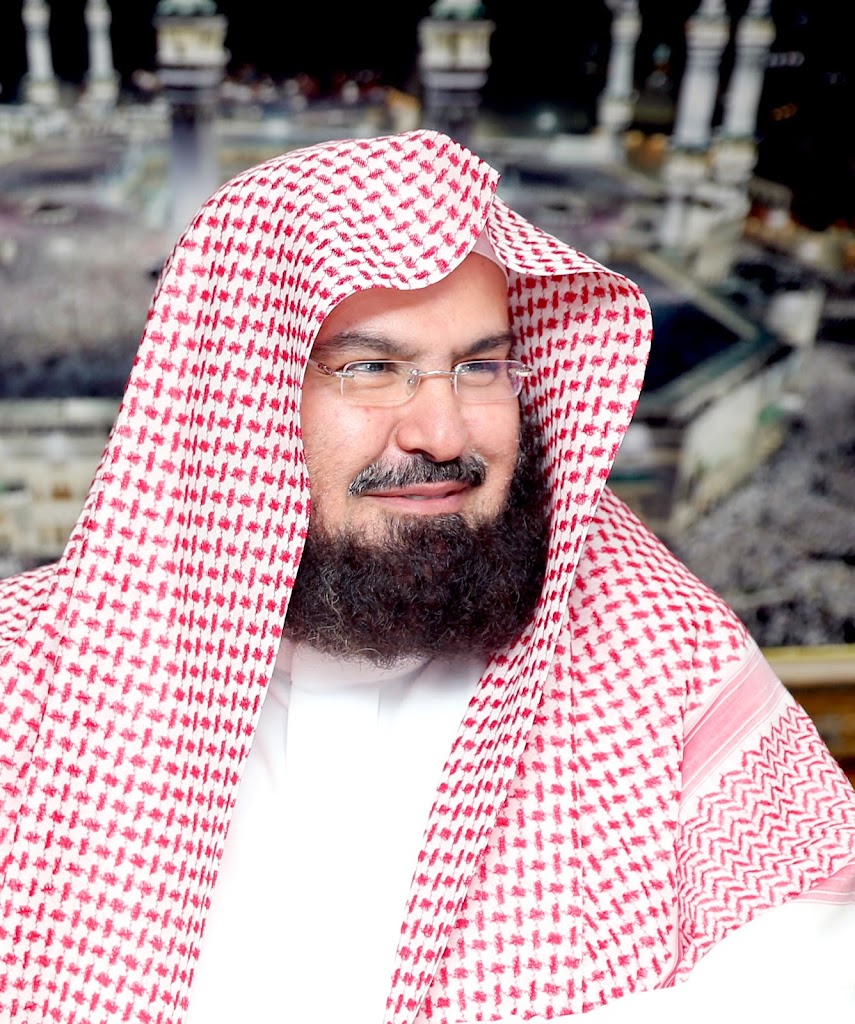 The Ministry of Hajj and Umrah has said that it has not set any cap on Umrah Pilgrims this year.

His Excellency the General President of the Affairs of the Grand Mosque and the Prophet’s Mosque, Sheikh Dr Abdul Rahman bin Abdulaziz Al-Sudais, directed all agencies to make final preparations to receive pilgrims from outside the Kingdom on the first of Muharram, and to create a system of advanced services to help them perform their rituals and for their visit to be in a healthy and safe environment inside the Grand Mosque and the Prophet’s Mosque.

His Excellency stressed that this great occasion that Allah has blessed us with the return of Umrah and the visit of the Two Holy Mosques from outside the country, as it is considered close to the relief and promising the return of normal life to what it was before the pandemic, which contributed to reducing the number of pilgrims and visitors from outside the country.

His Excellency called on all agencies in the presidency to make more efforts and raise the degree of readiness to expand the scope of measures that are in line with the measures imposed by the competent authorities regarding the pandemic and ways to prevent it and prevent its spread.

His Excellency Dr Al-Sudais concluded by praying to Allah to remove this grief from us and to keep us and all Muslims away from evil, to crown the efforts of this blessed country with success and success, and to reward the rulers with the best reward for their diligent follow-up of the course of things.

No Cinemas being built within Holy Madinah Haram Boundary