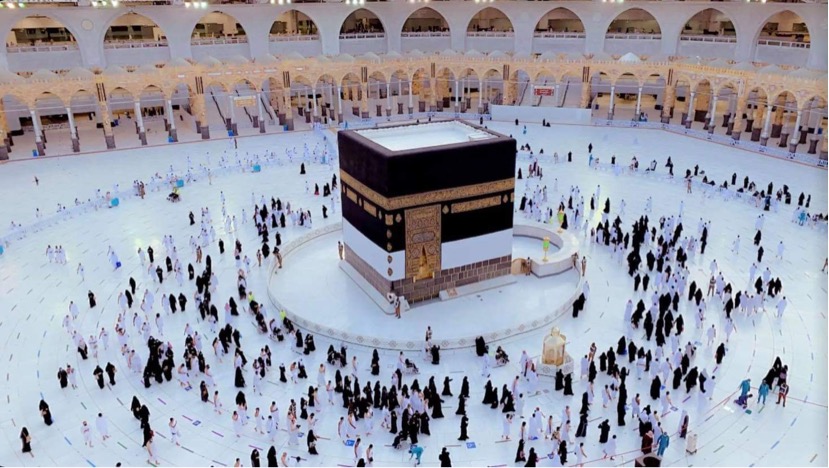 The Introduction of Hajj smart card which will be used for the first time for all pilgrims and workers, which shall be linked to all the services provided, such as:

‎ -Use of transportation

‎ In the housing and catering aspect, the utmost safety and security were taken into account to ensure the health and safety of pilgrims, as pre-prepared meals will be served in this year’s Hajj, which achieve the highest standards of quality and food security.

‎ Special Medical facilities to provide the necessary health care to Hujjaj have been opened in Arafat, Mina and various Mobile Hospitals along the Holy Sites

Regarding Operation at Masjid Al Haram, Makkah the spokesperson for the General Presidency for the Affairs of the Two Holy Mosque revealed the entry/exit plan and procedure for the rituals of Tawaaf and Sa’ee “‎ A plan has been prepared to facilitate the entry of pilgrims to Masjid Al Haram For the performance of  the tawaf (Al Qudum, Al Ifaada, Al Wida) through:  Increasing the capacity of the paths in the Mataf courtyard to 25 paths and  Recruiting 5,000 male and female workers to sterilize the mosque and its squares”

Ramadan 2018: Crescent not Sighted, First Ramadan on 17th May