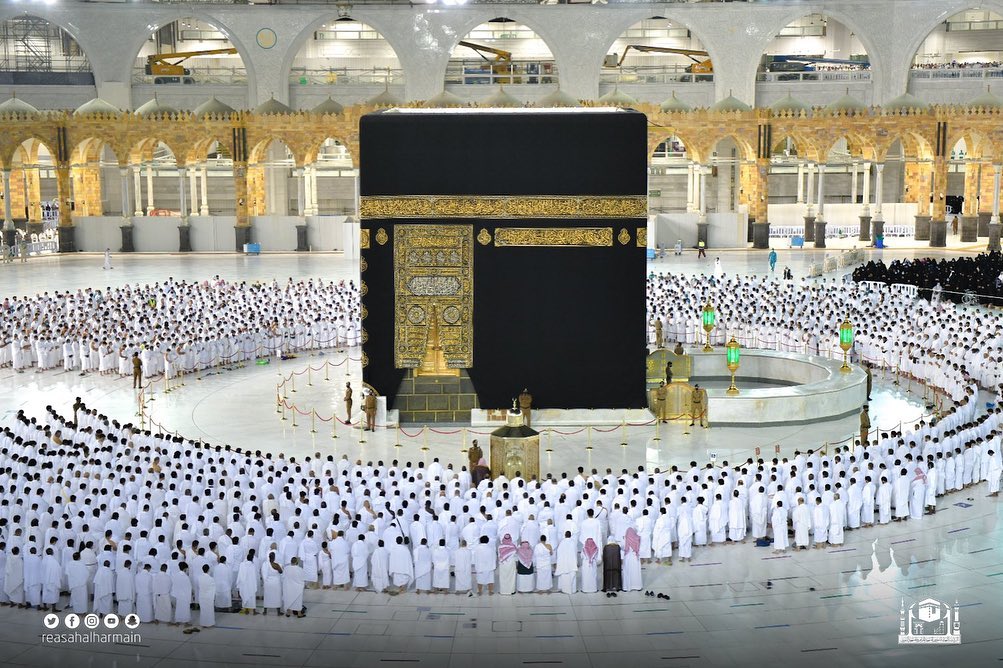 After the successful management of the COVID-19 Pandemic in the Kingdom, Dr Tawfiq Al Rabiah has been appointed as Minister of Hajj and Umrah by the Custodian of the Two Holy Mosques King Salman.

According to several sources, the Ministry of Hajj and Umrah is now working on plans to ensure a smooth transition to revive the Umrah and Hajj numbers to pre-Covid times keeping the health and safety of Pilgrims, and personnel involved the number one priority.

Umrah was resumed for local pilgrims since October last year while Foreign Pilgrims were allowed to come since November 2020. However curbed by several restriction and bounded by time limitations the demand fell significantly and this is one of the areas where the Ministry hopes to resolves.

After almost One and a half years, the Capacity restrictions and Social Distancing among other precautionary measures were lifted from the Two Holy Mosques after daily COVID-19 cases dropped below hundred for several days and 70% of the population were at least partially vaccinated.