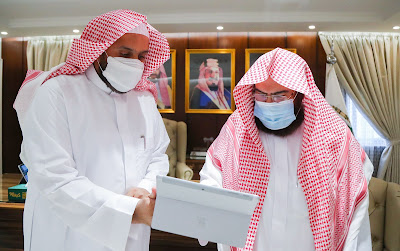 The plan is expected to contain  the system of Taraweeh, precautionary measures, plans for Umrah, Iftar, and I’tikaf during the blessed month of Ramadan